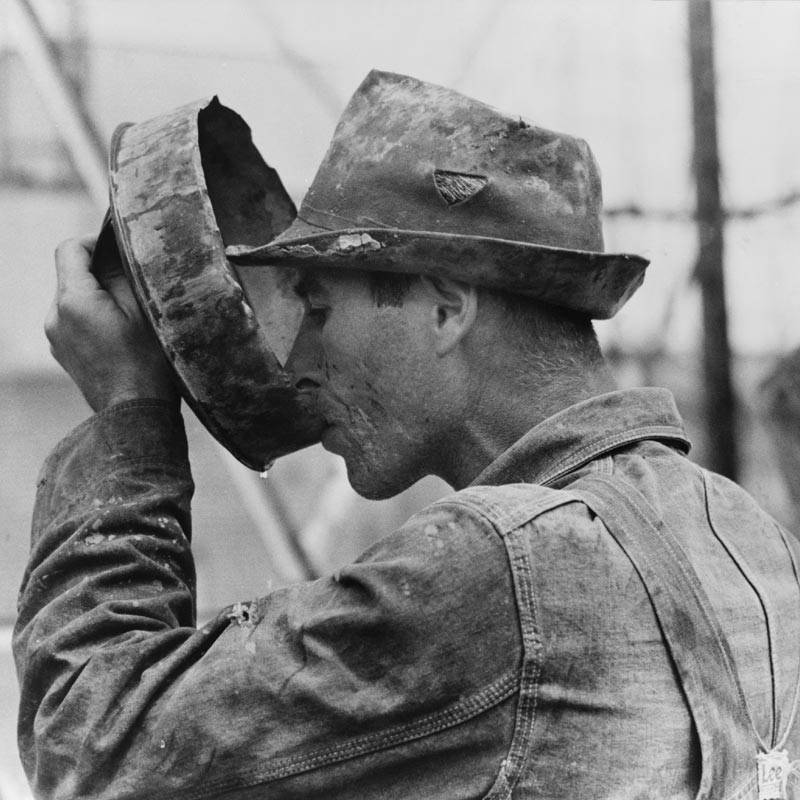 The Earliest Signs of Water Filtration

While it has been speculated that the earliest instances of water purification occurred in prehistoric times, the earliest recorded uses date back to Sanskrit medical texts in approximately 2,000 BC. The texts recommended methods such as boiling water or filtering it through sand and gravel. It is also believed that the ancient Egyptians had methods of water filtration. On the walls of ancient tombs, pictures that appear to depict a water purification apparatus have been discovered. Furthermore, water purification is mentioned in the Bible. Moses found that the water in Marah was bitter; God instructed Moses to place a tree in the water. When he did so, the water was sweetened.

Hippocrates was a Greek physician who is regarded as the originator of modern medicine. He produced what was known as a Hippocrates Sleeve. This was a cloth bag through which boiling water would be filtered. Many years later, Sir Francis Bacon (best known as one the originators of the scientific method) would write about the concept of desalination. He believed that if he made a hole close to the seashore, water would filter through the sand into the hole, resulting in pure water that was suitable for drinking.

Water Filtration in the 18th Century

By the 18th century, water filtration was beginning to become more widespread. Many town officials were interested in providing filtered drinking water to all of their residents. In France, the scientist La Hire proposed that every household in the nation should have a rainwater cistern and a sand filter.

In the following century, we began to see water purification systems that resemble the technology of today. The first municipal water purification plant on the planet was constructed in the town of Paisley in Scotland in 1804. This plant used both gravel and sand filters in order to purify the water. At this point, the water was delivered using a horse and cart rather than a system of pipes. In 1827, what are known as slow sand filters were invented in Scotland by a civil engineer named Robert Thom. Two years later, a civil engineer known as James Simpson developed a similar filter which was adapted for use around the world.

Water Filtration in the 19th Century

In the 19th century, people began to realize that the quality of drinking water had a significant effect on the health of the population. In London, it became apparent that those who were drinking water sourced from a water treatment system were significantly less likely to die from diseases such as cholera. This fact was discovered by British scientist John Snow after he found that water pumps in London had been contaminated by sewer water. Upon realizing this, the establishment passed the Metropolitan water act of 1852. The act made it illegal for any company to extract water from the tidal reaches of the Thames and required that all water supplied in the city of London would be filtered. Adding chlorine to water was experimented with to prevent deaths from cholera. This technique was found to be significantly flawed due to the fact that the added chlorine could cause health problems such as repository disease.

In the 1940s, the drinking water standards that we are accustomed to today began to be implemented. By the 1970s, the Federal Water Pollution Control Act was passed in the United States. By this point, the consensus in most of the developed world was that all humans should have the right to clean and safe drinking water.

Despite all of our progress, there is still significant work to be done. In many countries around the world, people rely on bottled water over water from a tap. For example, the country Malta is a small island in the Mediterranean. While the water from the tap in Malta is technically safe to drink, many people find the taste unpalatable, and consequently, most people on the island prefer to purchase bottled water that is imported into the country. Furthermore, citizens in less economically developed countries still lack a reliable source of safe drinking water.

Call now for your free in-home consultation and to learn which type of water filtration is best for you: 480-497-0488 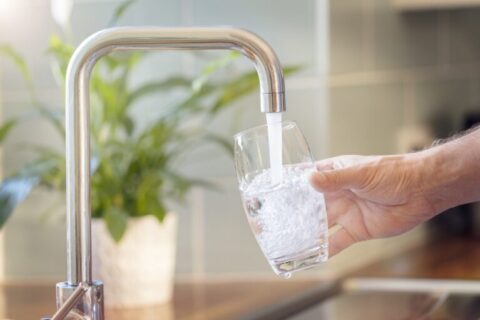 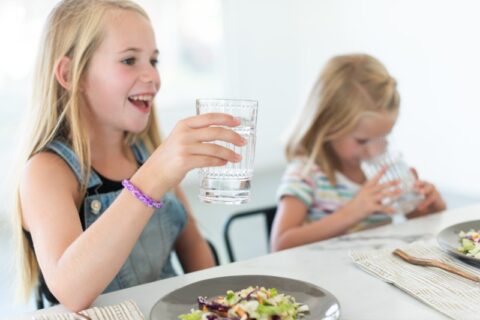 Whether you’re getting a drink, taking a shower, or cooking a meal, all you need to do is turn on the faucet. You probably don’t…

Call Now
Back to the top